Get the latest information about the our articles
19
May 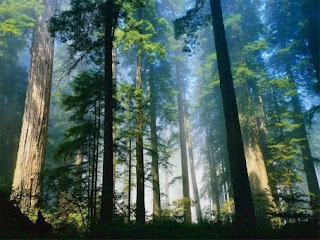 Forest types can be distinguished by the following, namely :
1. Based Functions
Based on forest functions can be divided into :
a. Protected forest
Protection Forest is a forest that serves to preserve the soil and water management area .
b.Forests Preserve
Forest Nature Reserve is a forest area because of its unique properties intended specifically for the protection of natural or other benefits . Forest preserves consists of a nature reserve and wildlife sanctuary.

Natural Reserves are natural spaces have a natural state of the peculiarities of plants , animals and ecosystems or particular ecosystem that needs to be protected and development occurs naturally.

Wildlife reserves are natural spaces that have the hallmark of such diversity or uniqueness of the species for its survival can be developed to its habitat.

c.Tourism Forest
Tourism Forest is a forest that is intended to be developed and maintained for purposes of tourism or new tour. Forest tourism consists of Tourism Park, New Park and Marine Park.Tourism is tourism forest park that has both the beauty of the natural beauty of vegetable, animal beauty, as well as its own natural beauty that has a unique pattern that can be used for recreation and culture.

New park is tourism forest in which there are new animals that allows the convening regularly hunting for recreational purposes.

Marine Park is a sea or ocean offshore area that is still within the limits of Indonesian waters in which there are cobblestones empty or biota.

In this area there is a specific ecosystem and the beauty of its natural state is not physically undergo changes that result from human actions. Examples of the marine park is the marine park of Bunaken (North Sumatra).

d . Production forest
Production Forest serves as timber or non- timber , as the result of the timber industry and medicine.

3. Based on the Process of
According to the occurrence or forest formation is divided into two, namely the native forests or natural forests and artificial forests.
-Native forest is a forest that occurs naturally , for example jungle. 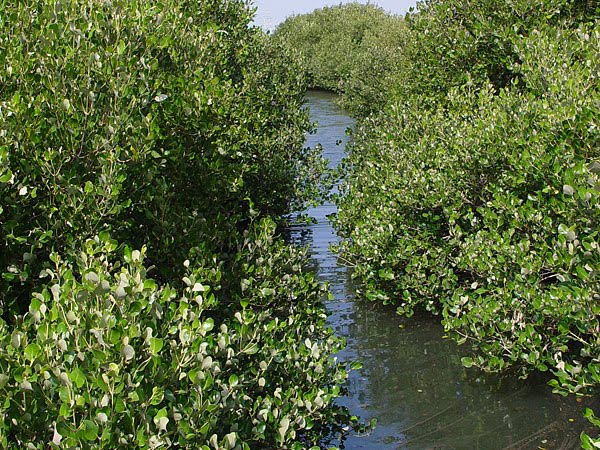 -Artificial forest is a forest that occurs because it is made by humans. These forests usually consist of similar trees and made ​​for a particular purpose. Especially for the mangrove forests ( mangroves ) are mostly natural forest, but there is also a mangrove forest that is deliberately created by humans to solve coast of the dangers posed by waves or currents.

4. By Place
For the tropics where rainfall is high, forests can grow in a variety of places, so the rain they are named based on where it grows. Examples of woods from place to place is a swamp forest, coastal and mountain forests.

5. Based on the climate
Forests are divided into:

– Tropical rain forest
The tropical rain forest found in wet tropic regions with high rainfall and the biggest of the year. The tropical rain forest among others are in Central and South America, Sea eastern Australia, Africa and Southeast Asia. Characteristic of the plants found in the tropical rain forest is the size of a tall tree, broadleaf, evergreen and a large number of species. This forest is rich in animal Vertebrates and Invertebrates.
– Season Tropical Forests
This forest is found in tropic areas wetter, but has a long dry season. Usually the trees in the forest tropic season shed leaves during the dry season. Tropical monsoon forest area numerous in India and Southeast Asia, including Indonesia.- Rain Forest Temperate Climate
The rain forest is a giant forest temperate climates found in Australia and along the Pacific coast of North America and from California to Washington state.Temperate rain forests of Australia is a forest with trees in the world.
– Nature Mountains Tropik
Forests of this type is similar to the rain forest temperate climate, but the structure and other characteristics are very different.- Rainforests Temperate evergreen
There are in temperate climates. This type of forest spread across the United States and Europe temperate continental.

-Deciduous Forest Mild Climate
This forest there are areas with moderate continental climate, but rather wet with rain in the summer season and the harsh winters. The trees are the dominant trees broadleaf leaves shed in winter. Forests are widely spread in the United States, Europe, East Asia, Chile and Central America.

– Taiga
Taiga consists of the types of conifer that grows in the coldest of climates forest area. The Taiga available in North America, Europe and Asia.

– Forest Moss
Moss forests are tropical mountain communities that have a different structure to the taiga. Moss forests of the region, which has an altitude of 2500 m. dwarf trees and overgrown with moss and lichens. 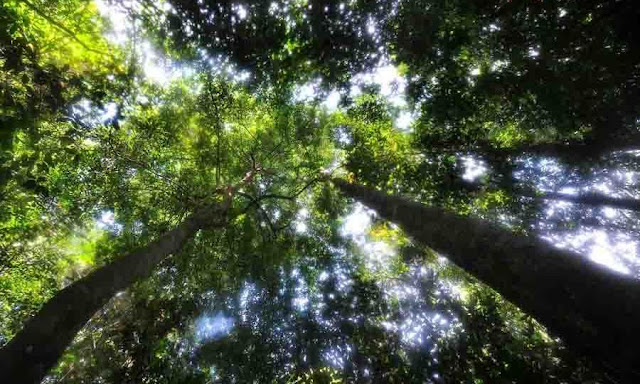 – Sabana
Sabana is tropical grassland interspersed with large trees. Generally savanna is a transition area between forest and meadow. Sabana among others are in Australia and Brazil.- Desert
The desert is a land area that is no vegetation except for some types of cactus.

The Foundation For A Sustainable Protection

The Rimba Satwa Foundation contributes and collaborates with various related parties. Such as the Riau Natural Resource Conservation Center, non-governmental organizations, companies and local communities in efforts to preserve biodiversity.